A blog about language. 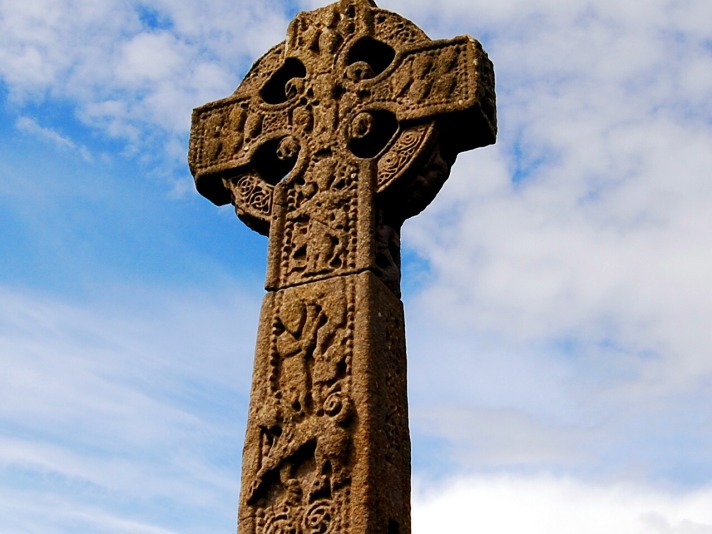 Although he only wrote in English, the death of Irish playwright Brian Friel at age 86 reminds one of the struggles the Irish language has had to face over the centuries to survive, but survived it has.

It is a play I know well, having performed in it as a student, playing the British lieutenant Yolland, who teams up with Owen who start to give English names to Irish places. The local girl Maire, who speaks no English is then involved and a love triangle develops.

At its heart is a representation of rural Ireland – the play is set in Donegal in 1833 – 20 years before Ireland’s Shoah at the hands of the British which remains a stain on its imperial legacy to this day.

It also depicts condescension by the British to customs they did not understand, which Friel depicts as being intellectually and spiritually superior to the uncouth might of those serving for King and Country.

The play uses the clever plot device of having English being spoken on stage by all the characters, even the Irish-speaking ones and they and the British players do not understand each other. This technique was used to much comic effect in affectionate comedy ‘Allo ‘Allo, when the French spoken as English by one English soldier was mangled up enough to be unintelligible.

About Irish, Yolland is told: “Yes, it is a rich language, Lieutenant, full of the mythologies of fantasy and hope and self-deception – a syntax opulent with tomorrows. It is our response to mud cabins and a diet of potatoes; our only method of replying to… inevitabilities.”

His play is also about tribalism, and how the innermost part of Irish sentiment is unpenetrated by the British, for all their military strength which in turn leads to British frustration at this resilience. Yolland says: “Even if I did speak Irish, I’d always be considered an outsider here, wouldn’t I? I may learn the password but the language of the tribe will always elude me, won’t it? The private core will always be …hermetic, won’t it?”

This is true of any language and while Friel may have played down the significance of this work, its importance was shown by its reinvention and reinterpretation in languages whose speakers feared they also were being superseded through linguistic imperialism. There are Welsh and Catalan versions as well.

The parallels are obvious, but the heartening thing is that Irish is flourishing. At least this is the view of linguistics expert Séamus Ó Direáin who has said that rumours of the demise of the Irish language are greatly exaggerated.

His study of the dialectical differences across the Aran archipelago off the coast of Galway in the west of the country show the vibrancy of the language. The southernmost island, Inis Oirr, speaks Munster Irish, while its neighbours, Inis Mor and Inis Meain, speaks the Connacht version. Some words even differ from village to village.

I was in Galway earlier this year at a time when pupils from schools across Ireland would make the annual pilgrimage to have Irish lessons at the heart of the Gaeltacht. The fact that it was more of a social event as anything didn’t diminish the role Irish still seems to play.

Dr Ó Direáin said that the wealth of literature and song in Irish contributed to its flourishing, adding that:  “There are a lot of dying languages in the world which would love to be in the position of modern Irish.”

That is something that Brian Friel would have been happy about a generation on from the premiere of his play Translations, which first alerted me to Irish all those years ago when I was a student on the other side of the world.